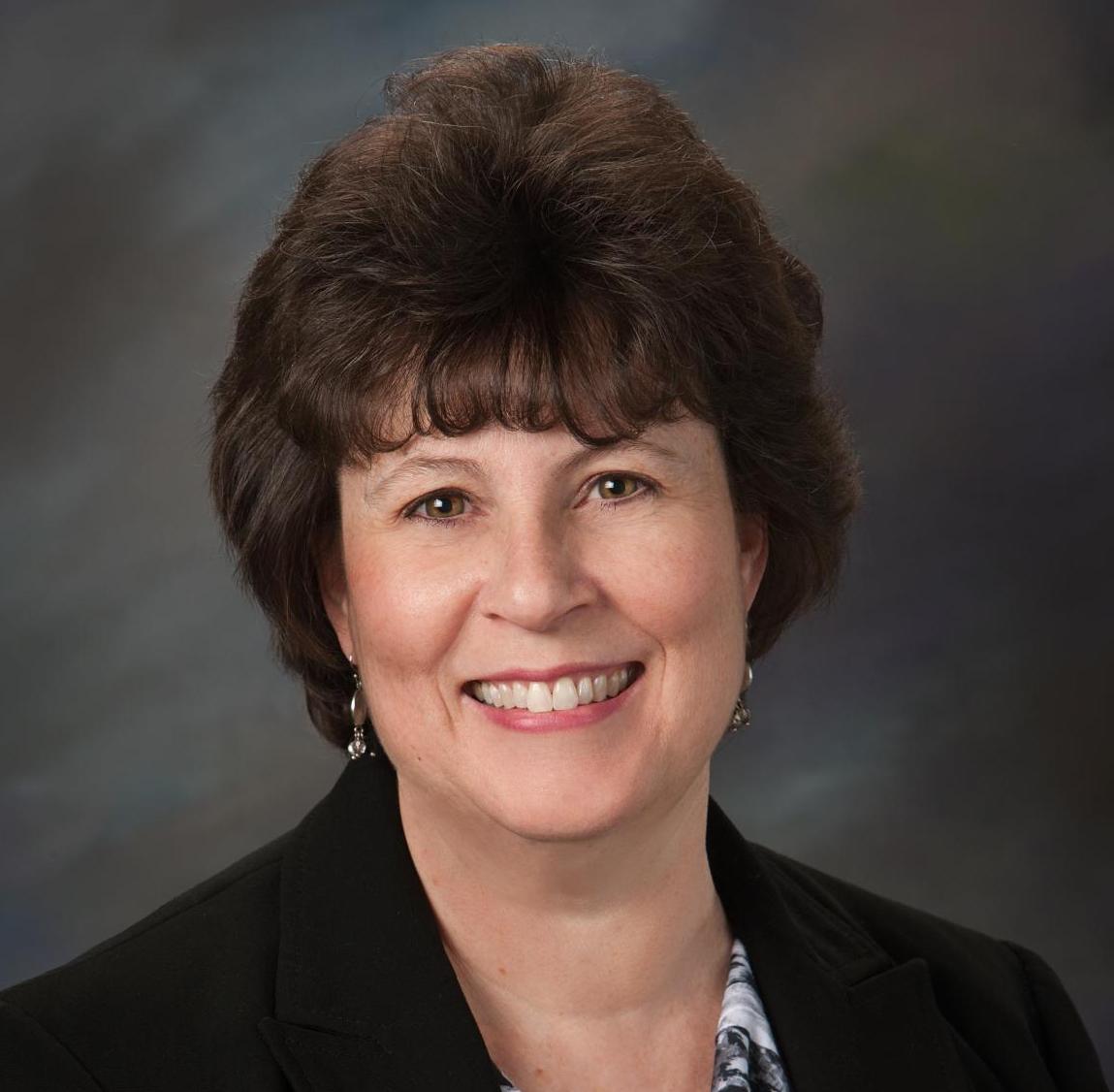 Sandy Johnson joined APEX in September of 2008. Her responsibilities include overseeing administrative details required to support a dynamic, high-energy office environment, while further coordinating company events and assisting APEX investor-members in a variety of capacities. Sandy also leads the APEX Membership Committee and organizes efforts to grow the organization’s investor-member base.

Sandy graduated from the University of Maryland in College Park with a Bachelor of Arts in performing arts. After graduating, she performed professionally for many years in music theatre and cabaret shows, traveling from the East Coast to St. Louis and Chicago, and later to Las Vegas and Los Angeles. After retiring as a performer, Sandy joined the marketing team at Universal Pictures in Burbank, CA. As their Special Projects Coordinator, she was charged with producing movie premieres and other special events for the studio.

Sandy moved to the Minneapolis area in 1991. She worked as the Marketing and Project Coordinator for Kelleher Construction and Kelleher Environmental, where she developed and managed their emergency response program. Sandy later joined the North Star Steel team (a Cargill Company) in Edina, MN as a Sales Service Representative before moving with her family to Duluth in 2000. Once Sandy’s second son began kindergarten, she worked for the Duluth School District’s Head Start program before joining the APEX team.