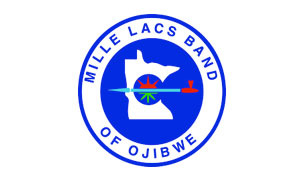 The Mille Lacs Band’s government is based on a separation of powers – similar to the United States government – to help ensure proper checks and balances. The legislative branch, known as the Band Assembly, enacts laws that regulate the Band’s affairs and appropriates money for Band programs and services. The executive branch, led by the Chief Executive, implements Band laws and administers the Band’s programs and services. The judicial branch, or Tribal Court, upholds the Band’s laws and ensures justice is served equally to all Band members. The Band’s tribal government employs approximately 640 people full-time, including 102 people who are employed at the Band’s Nay Ah Shing Schools.