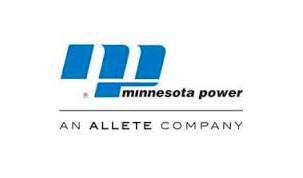 Minnesota Power's EnergyForward plan has met the state's policy that calls for 25 percent of Minnesota's electricity to come from renewable resources a decade early. In fact, by the year 2025, Minnesota Power is projected to be over 40 percent renewable power. That's an increase from 5 percent renewable energy just a decade ago, enabling our transition to a more limited supply of coal-based energy, which has slashed emissions of mercury, sulfur dioxide, carbon, and particulates while also preserving good-paying jobs.