Cirrus Aircraft
Headquartered in Duluth, Minnesota, Cirrus Aircraft has been creating state-of-the-art aviation technology for the past 30 years. The company’s mission is to deliver an aviation experience that is the pinnacle of innovation, quality, and safety. Along with the goal of leading global general aviation, Cirrus emphasizes being the employer of choice in the industry. In 2011, Cirrus became a subsidiary of China Aviation Industry General Aircraft Co. Ltd.

As of Fall 2016, Cirrus sells the most affordable private jet in the world, called the “Vision Jet,” priced at $1.96 million. More than 600 orders have already been placed, which amounts to $1 billion in revenue secured. Read more about the Vision Jet.

BNSF Railway
Today’s BNSF Railway is a product of nearly 400 different railroad lines that were merged or acquired over the last 160 years. BNSF operates 32,500 miles of track in 28 states and 3 Canadian provinces. The railway is one of the top transporters of consumer goods, grain and agricultural products, low-sulfur coal, and industrial goods such as petroleum, chemicals, housing materials, food, and beverages. These shipments help feed, clothe, supply and power American homes and businesses every day. The railroad hauls enough coal to generate roughly 10% of electricity produced in the United States and serves over 1,500 Midwest grain elevators.

The Company’s corporate office is located in Fort Worth, Texas, and is a wholly-owned subsidiary of Burlington Northern Santa Fe, LLC. The railway has three transcontinental routes and is one of the largest freight railroad networks in North America.

The Lake View campus includes Lake View Memorial Hospital, Lake View Medical Clinic, and Lake View Pharmacy. The hospital has an emergency department that is open 24/7/365. Getting to know patients means providing better care that is tailored to their needs, and arranging for advanced care when required. 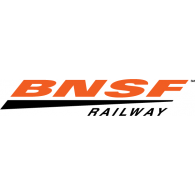 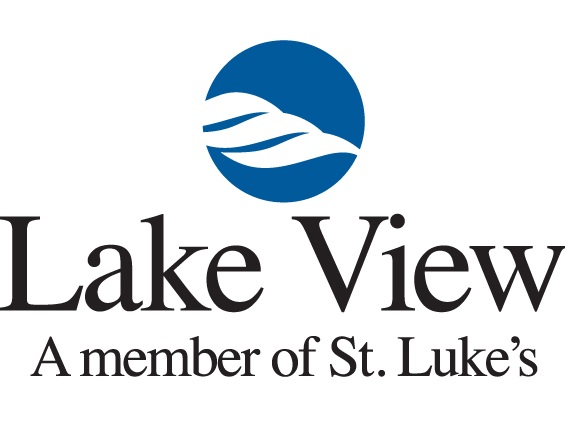