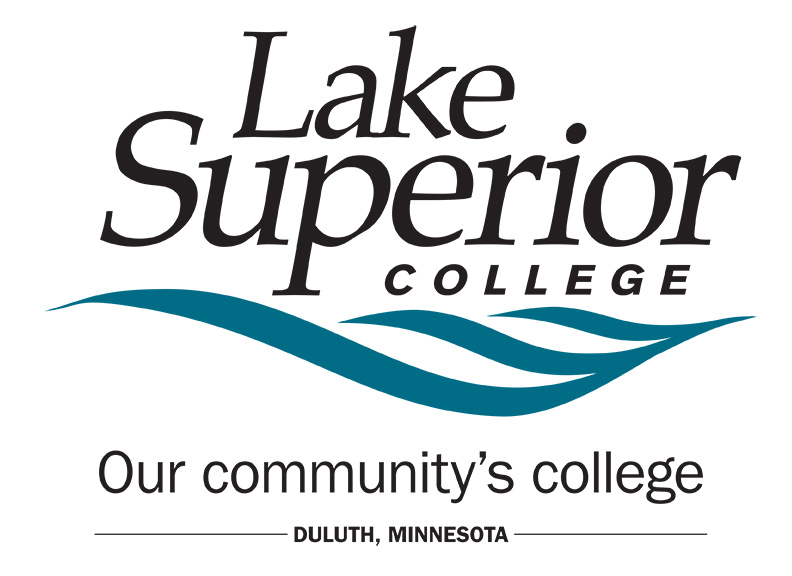 An administrator with experience at other Minnesota schools was appointed as the new president at Lake Superior College.

Patricia Rogers’ tenure will begin July 1, according to a news release from Minnesota State Colleges and Universities. She will replace Pat Johns, who has served as president since 2010 and announced his decision to retire.

To read the entire article, visit the Duluth News Tribune