George Goldfarb, President and CEO of maurices, was an honoree at this year’s “TCB 100 People to Know,” an annual list of prominent and emerging business and community leaders to watch in the year ahead. The list is created by Twin Cities Business and appears in the December issue of the magazine.

Individuals selected for the TCB100, are chosen by TCB editors and correspondents for their thought leadership, influence and the likeliness that they will drive change in the year ahead.

Goldfarb and the other selected recipients were honored at a reception and networking event in Minneapolis on December 17, 2019. 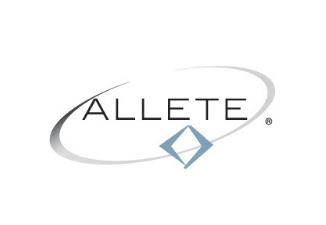 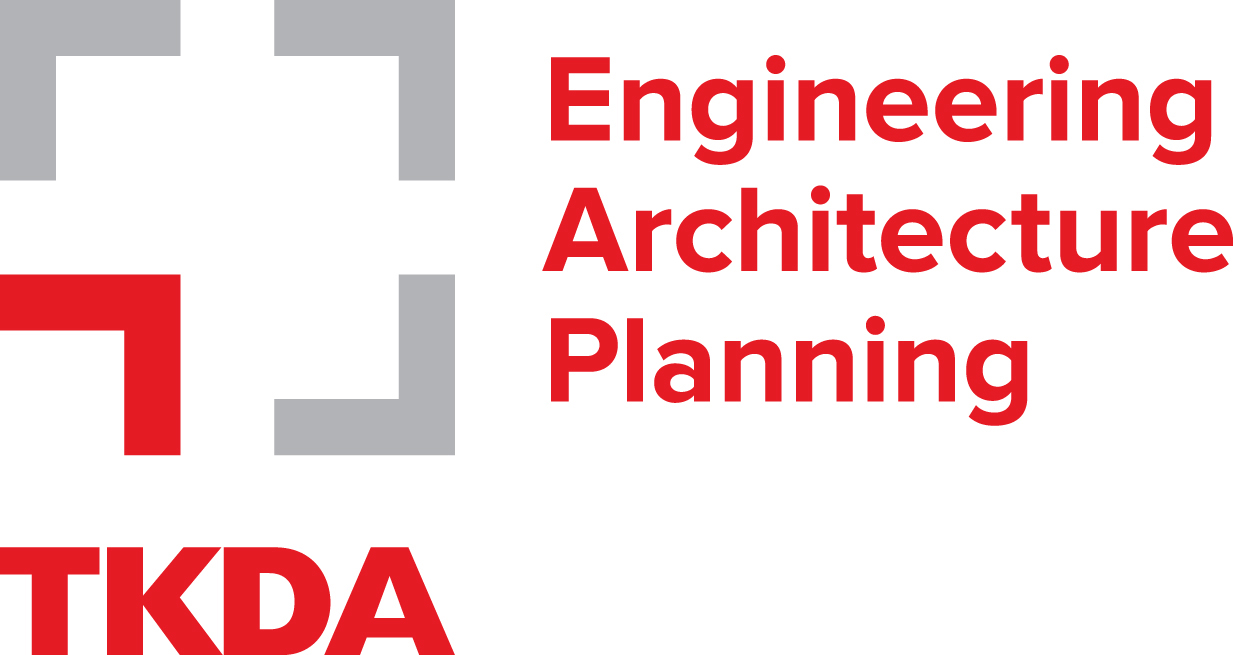