After outgrowing its IT and operations center on South Tower Avenue, National Bank of Commerce in Superior announced a major real estate purchase to accommodate the company’s growing footprint.

NBC has closed on the purchase of the old city hall at 1409 Hammond Ave., not to be confused with Superior’s other old city hall at Broadway and Hammond. City and county offices, including the Douglas County Jail, had occupied the structure until 2003. The 63,000-square-foot building  later was purchased by A&L Properties and Tom Stender, was remodeled and then converted to a private office building that once house Le Bistro restaurant. 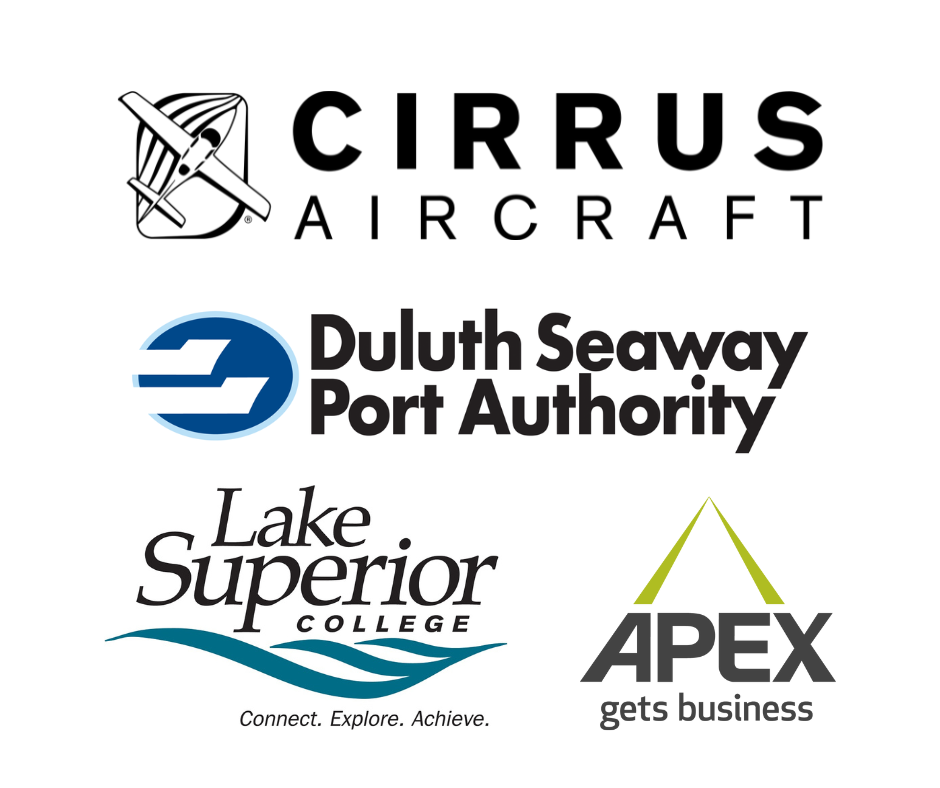