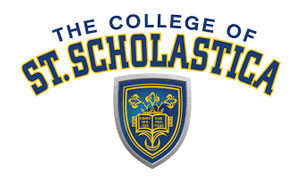 About 220 students, out of 590 total candidates for graduation, are expected to take part in the College of St. Scholastica’s fall commencement exercises.

The commencement speaker will be George Goldfarb, president and chief executive officer of Maurices and Dressbarn. Goldfarb began his career at Maurices in 1985 and has held various positions in many departments. In October, he was named president and CEO of Maurices and Dressbarn. He provides strategic direction and oversees all aspects of both brands, which together generate more than $2 billion in annual revenue. Goldfarb has been involved in many community organizations’ boards,  including the ALLETE board of directors. Maurices is the major sponsor of the Maurices Community Clinic at St. Scholastica’s new Health Science Center.