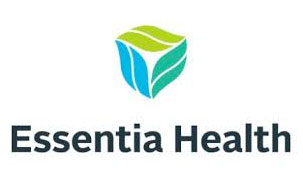 Essentia Health plans to make its largest investment ever in its Duluth campus over the next few years.

"We've made important investments in many other locations, and it's now time to do it here," said Jeff Korsmo, the health system's vice president for operations and administration, during an interview on Wednesday.

Dr. David C. Herman, Essentia's CEO, said it's too early to know exactly how much the health system will spend as it revitalizes the sprawling campus on the east end of Duluth's downtown. But he said it will exceed anything Essentia has spent before anywhere, including the $91 million to build the First Street Building, which was completed in 2006.

Read the whole story at the Duluth News Tribune.