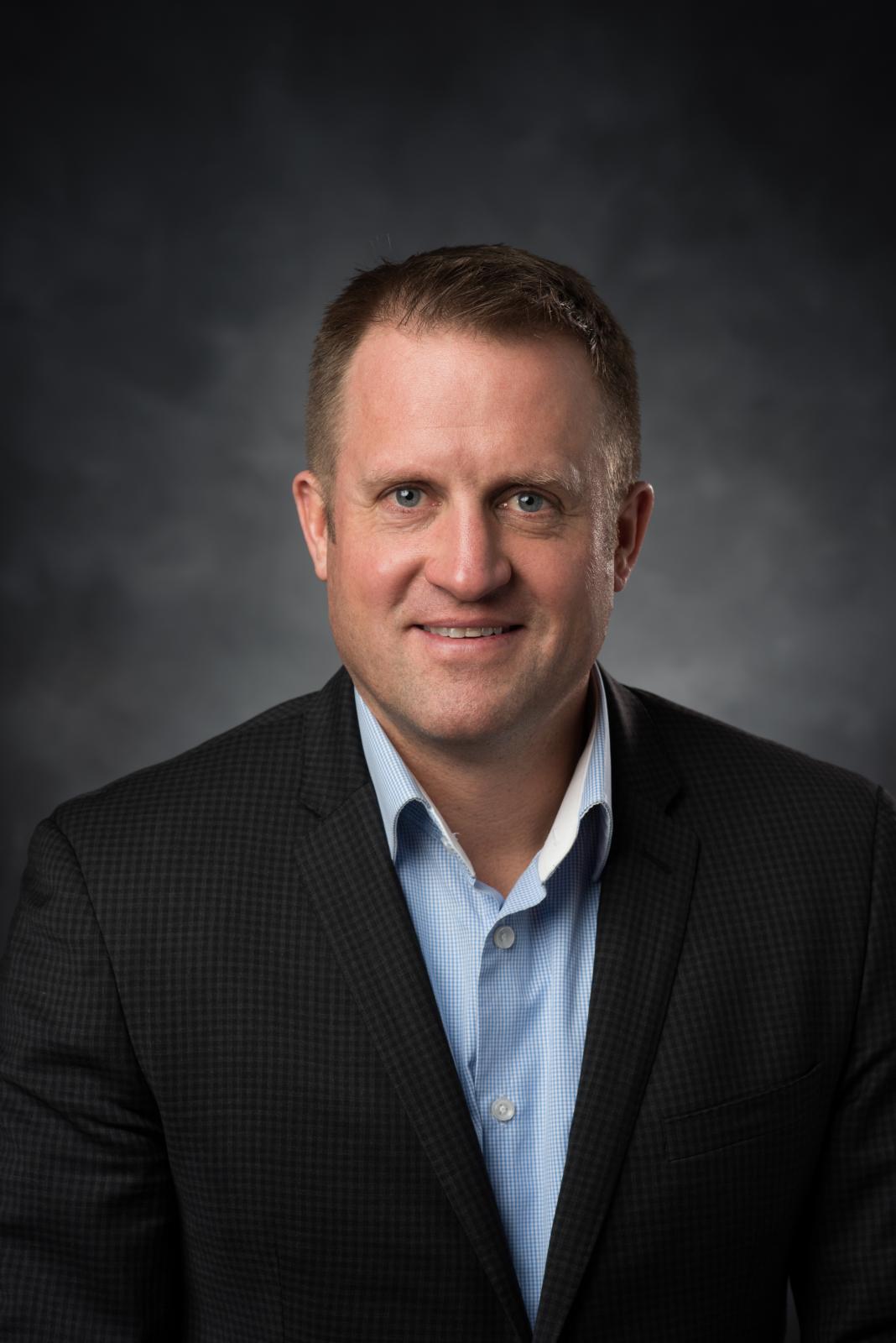 Craig Fellman is Senior Vice President of APi Group and its subsidiaries. He provides leadership in all areas of the business, including each department and all office locations. Craig works closely with the managers of Jamar's business units to provide the highest quality and value on every project. In addition, he strives to ensure that all work performed is as safe as possible and meets the customer’s expectation of performance, quality and schedule. Craig has been serving as Jamar’s president since 2014.

Craig is a 1995 graduate of the U.S. Military Academy at West Point and a former U.S. Army aviation officer. He worked at LeJeune Steel, a steel fabricator owned by Jamar's parent company APi Group, prior to joining Jamar's service department in 2003. For the past 13 years, prior to assuming his role as president, he served as a project manager, department manager, general manager, and vice president. Craig earned his certificate in Lean Construction from Lake Superior College in 2008 and LEED Accreditation in 2009.

Craig and his wife Jen have three children and are active in many community and trade organizations. He enjoys spending time outdoors, including running half-marathons, playing hockey and coaching his kids' athletic teams.