The Executive Committee is APEX’s governing body who serve as the officers on our Board of Directors. 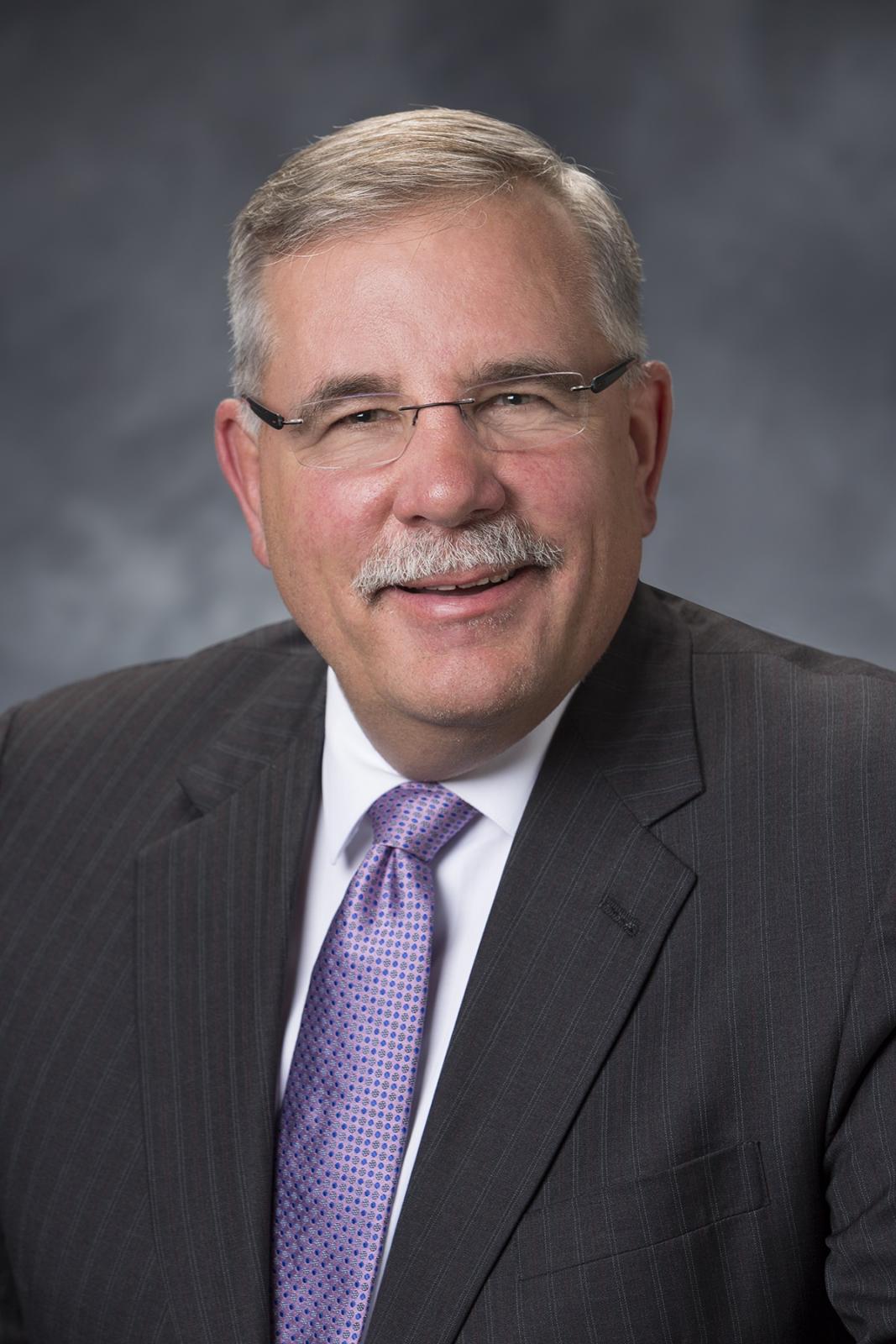 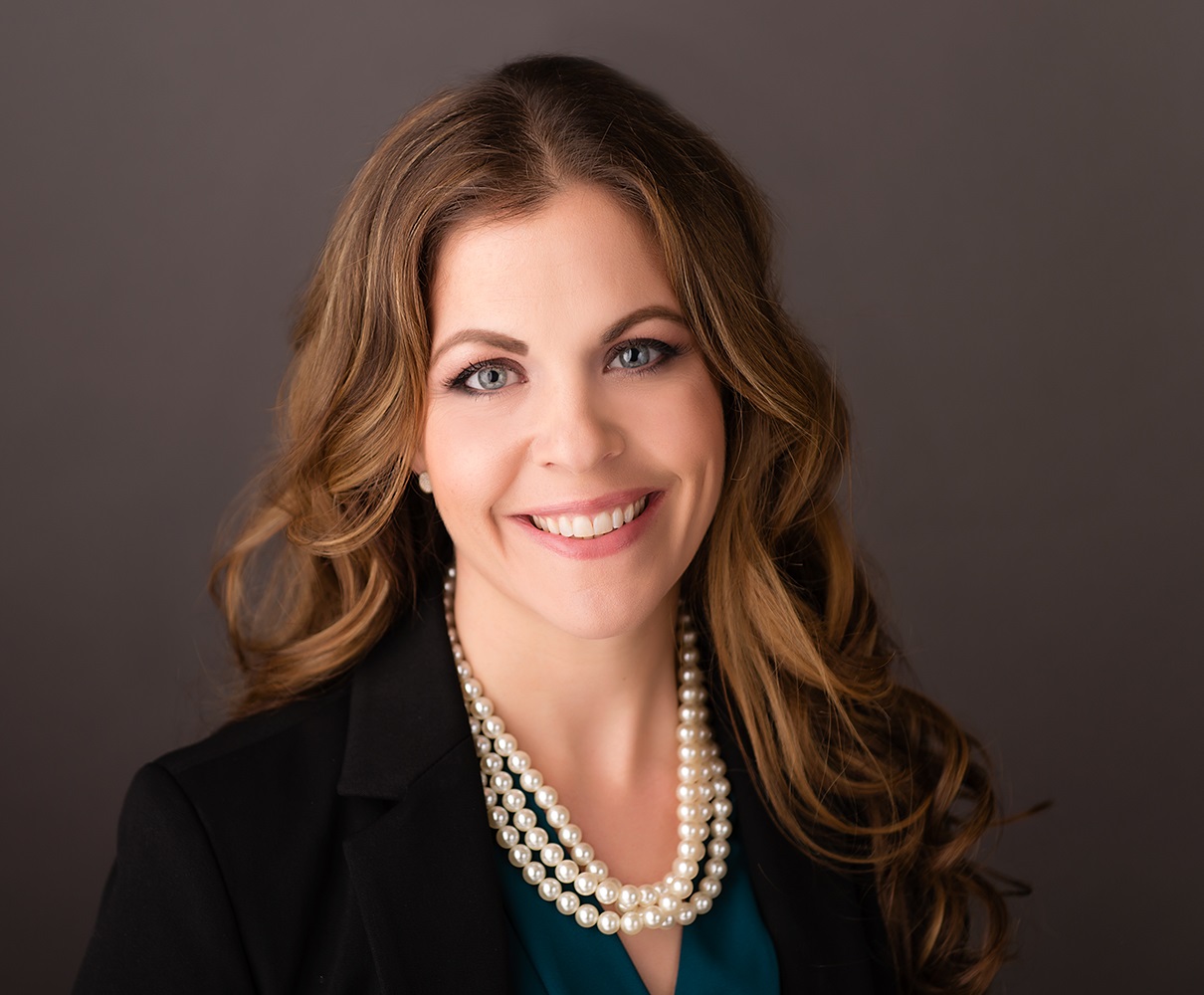 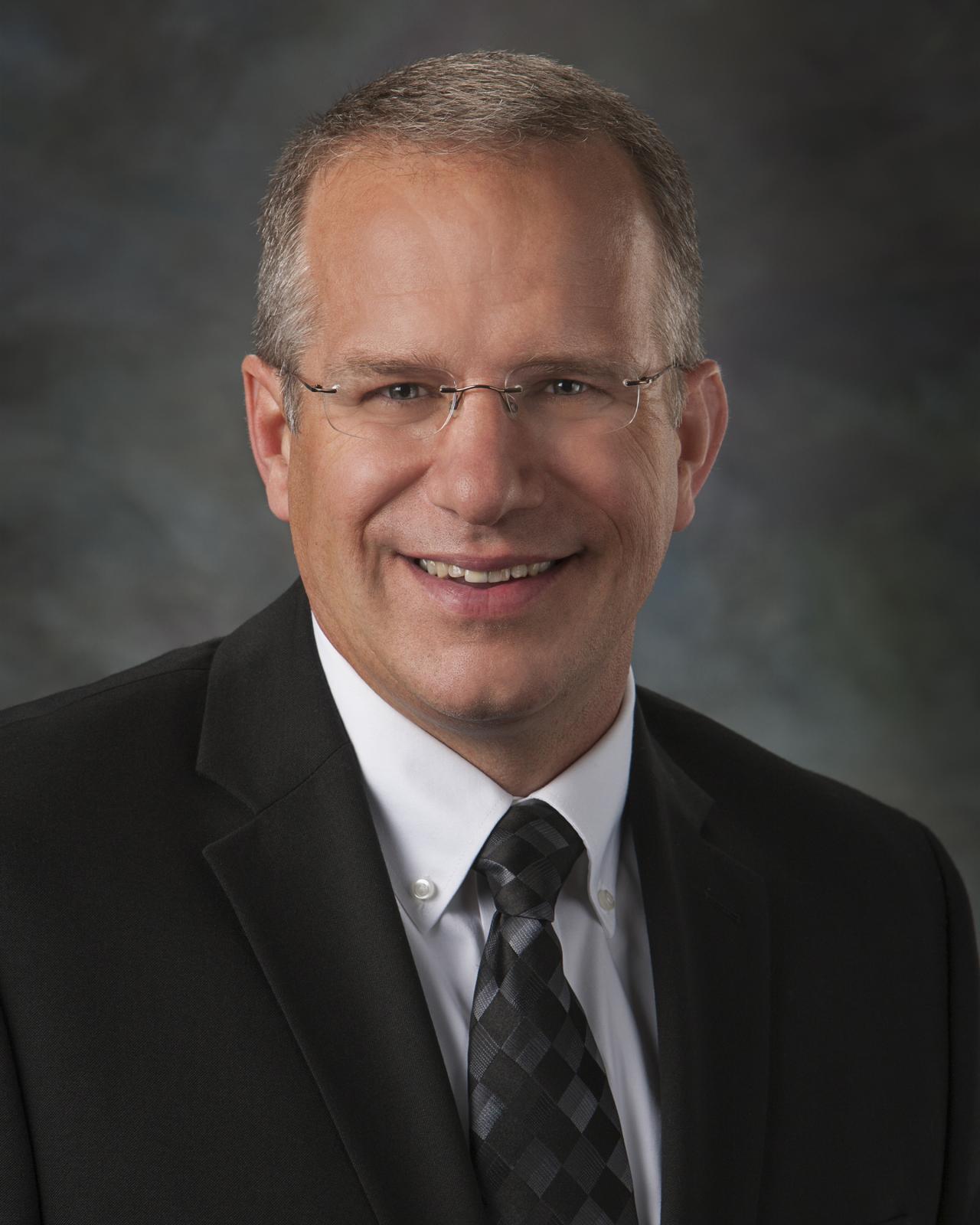 Senior Vice President/CFO maurices Brian Thun is the senior vice president and chief financial officer at maurices and has been with the company for more than 20 years.  Brian has been in his current role since 2012 after holding the position of vice president, controller for th... 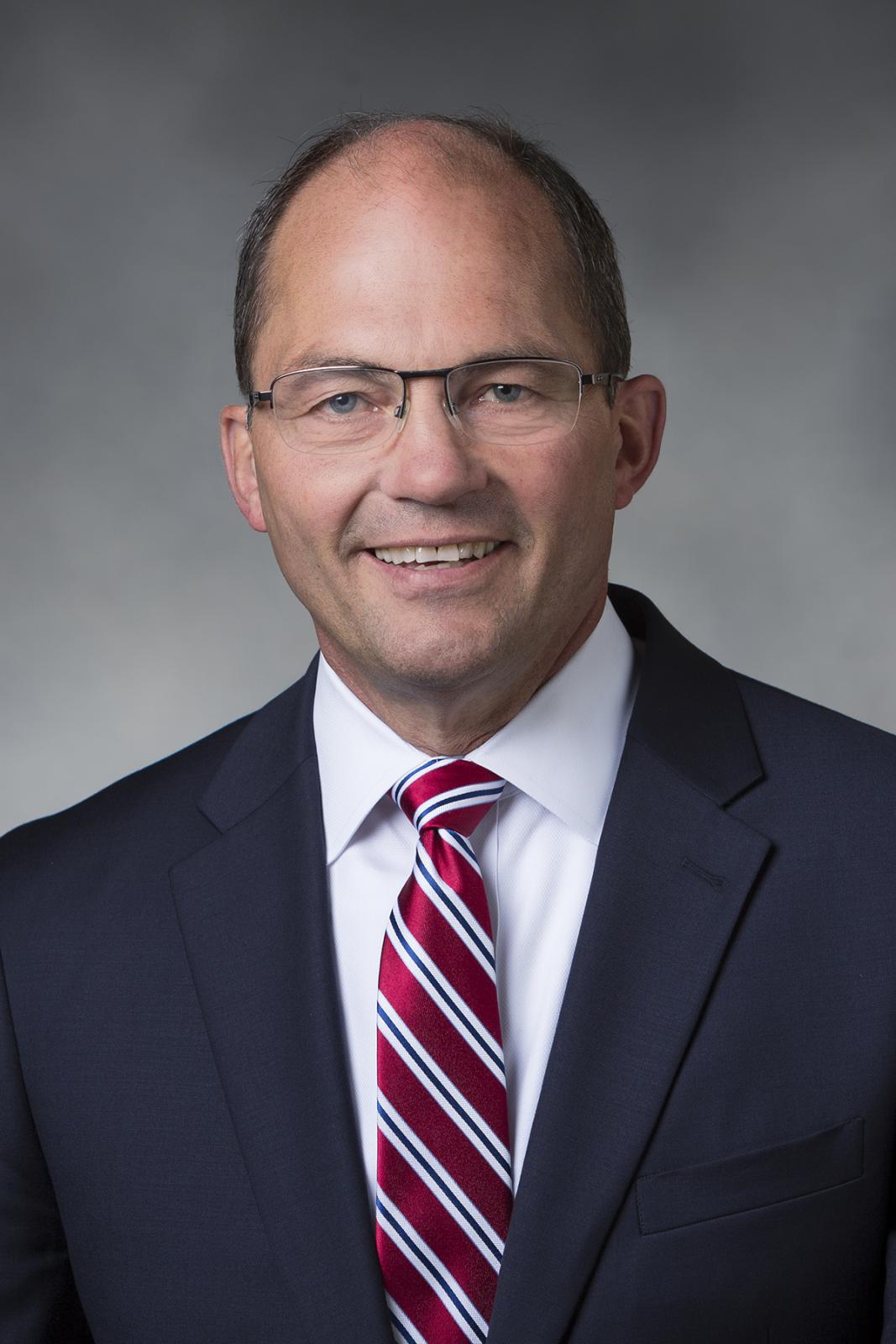 President & CEO St. Luke’s Kevin Nokels became President & CEO of St. Luke’s on August 12, 2019. A native of Long Prairie, MN, and a graduate of Saint John's University with a Master of Business Administration from St. Cloud State, Nokels got his start in health car... 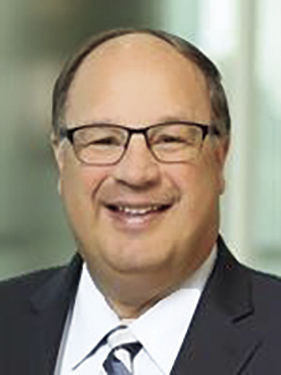 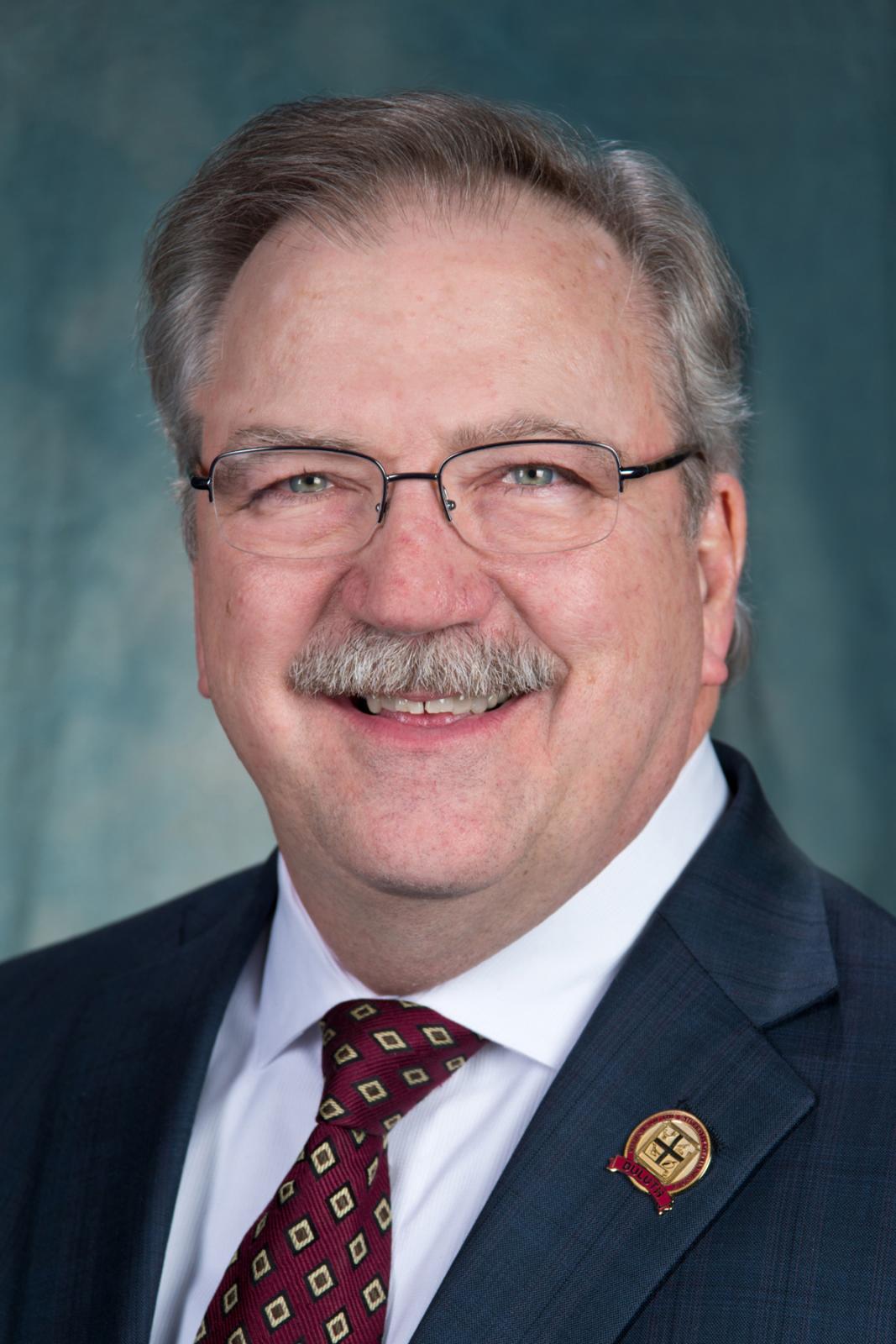 Chancellor University of Minnesota Duluth Lendley C. Black began his tenure as Chancellor of UMD on August 1, 2010.  Dr. Black came to UMD from Kennesaw State University in Kennesaw, Georgia, where he served as Vice President for Academic Affairs from 2002 until he was promoted i... 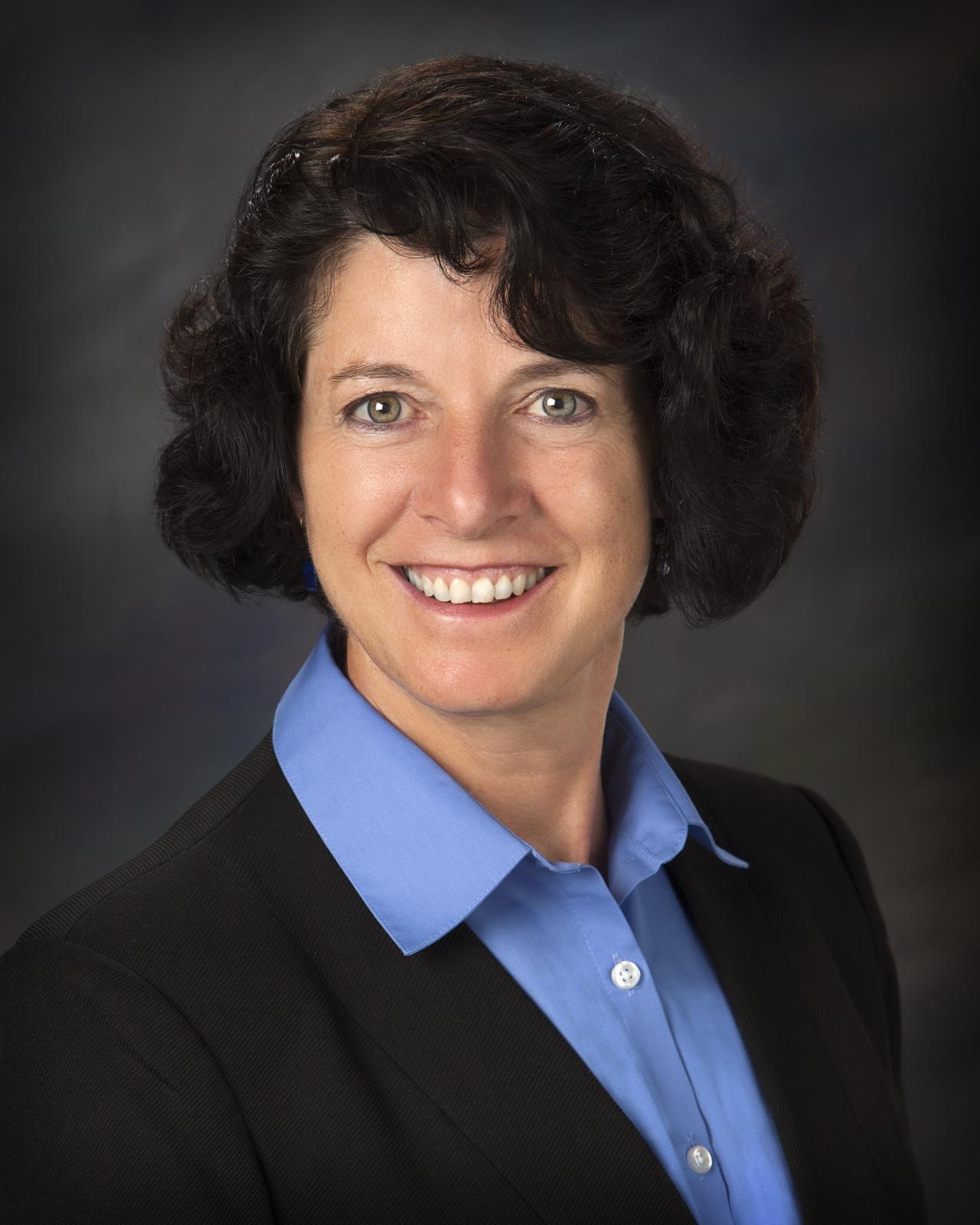 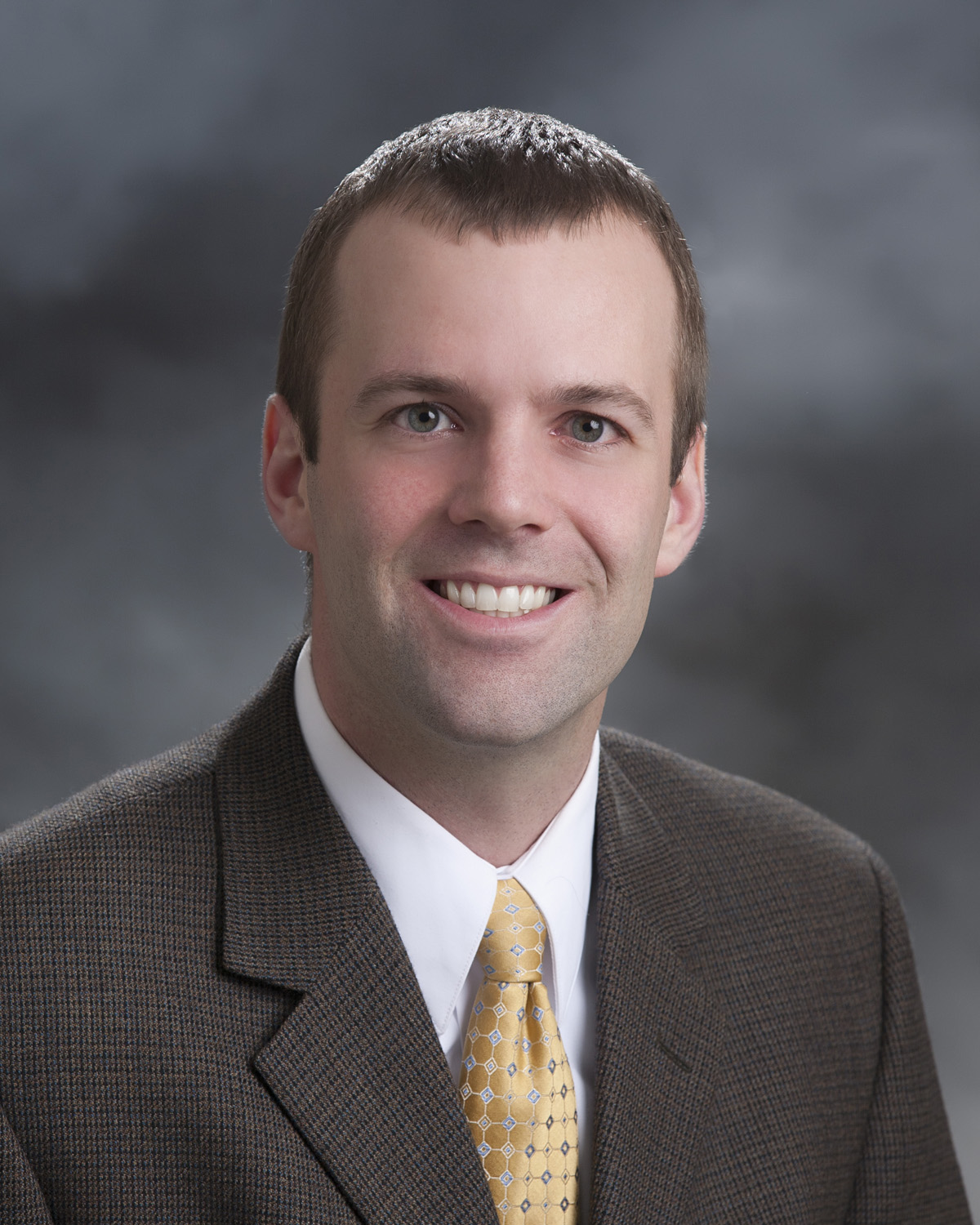 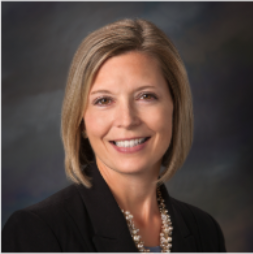 Director, Community Engagement, U.S. PAC Enbridge   Lorraine Little, M.B.A., is the Director of Community Engagement (Midwest) at Enbridge. Lorraine and her team are responsible for building and maintaining relationships in the communities near Enbridge’s pipelines and facilities. Prior to joining the company in 2008, Lorraine worked i...