On April 6, 2017, APEX investor-members, The College of St. Scholastica and the Duluth Seaway Port Authority, were recognized by Finance and Commerce at the 2017 Progress Minnesota awards.

The College of St. Scholastica (CSS) was recognized for the new 45,000-square-foot Health Science Center and maurices Community Clinic completed in 2016. Representatives from CSS, McGough Construction and APEX were at the event to commemorate acceptance of the award.

CSS' Health Science Center and maurices Community Clinic would not have been possible without maurices, McGough Construction, HGA Architecture, Engineering and Planning and the Health Sciences Education Facility Corporation.

Nominated by APEX partner, Heather Rand, Duluth’s Director of Business and Economic Development, the Duluth Seaway Port Authority (DSPA) also received a Progress Minnesota award. DSPA was recognized for the $18 million rehabilitation of Docks C and D in 2016 as well as for establishing, in partnership with the Canadian National Railway, the first Intermodal Ramp in Duluth on-dock at the Clure Public Marine Terminal. This project conservatively estimates $878,000 in direct revenues to Lake Superior Warehousing and the DSPA with direct logistics cost reductions estimated at $2.3 million for local companies.

Each year, more than 38 million tons of cargo move through the port, making it the 22 largest port in the United States by tonnage, and a supporter of over 11,000 jobs in Minnesota and Wisconsin.

APEX congratulates and thanks both CSS and the DSPA for their investment and significant contribution to the economic wealth of our region.  In 2018, APEX will call on investor-members for insight on regional nominations. In the meantime, if you have a project in mind, please contact Sandy Johnson, APEX Manager of Member Relations and Administration. 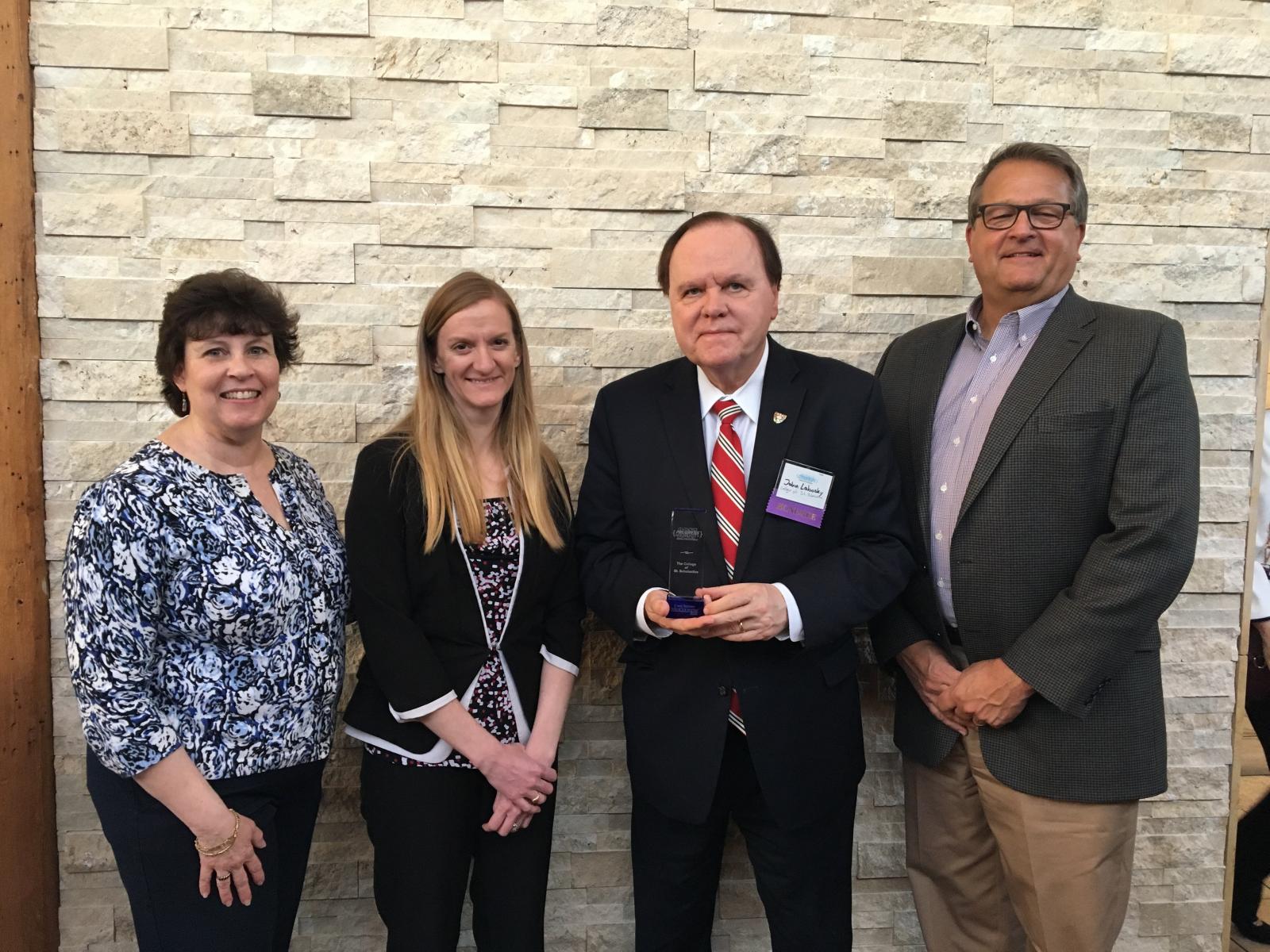 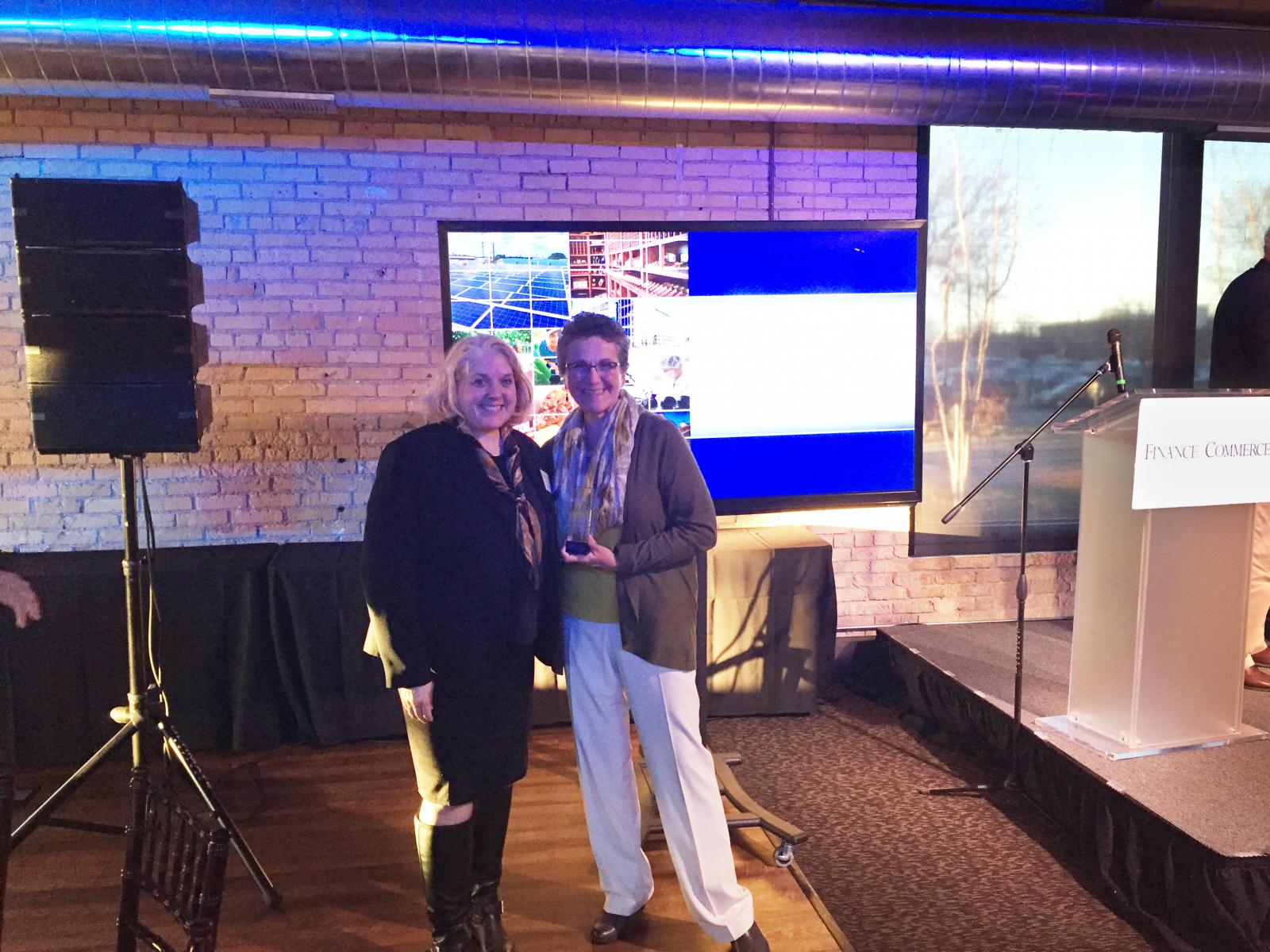