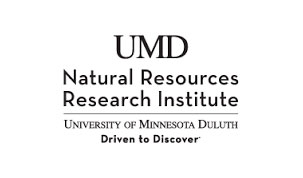 Northeastern Minnesota’s iron mining industry was in the depths of an historic slump.

Thousands of miners had lost their jobs. Many were leaving the area with families in search of jobs.

And the idea of creating a natural resources research institute in the region to stimulate economic growth was being met with some controversy.