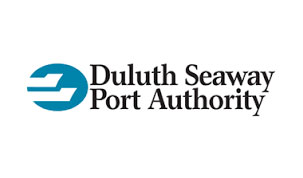 The Port of Duluth-Superior finished the 2018 shipping season on a strong note, with cargo totaling 35.9 million short tons. That compares with 35.2 million during 2017.