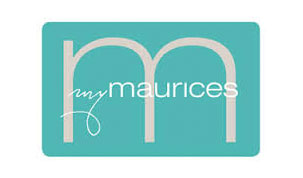 OpCapita, a private equity firm based in the United Kingdom, has signed an agreement to acquire a majority stake in Maurices Inc.  Ascena Retail Group will become a minority owner and provide brand support services. In addition to Maurices, Ascena owns a number of brick and mortar stores in the struggling retail clothing segment including Ann Taylor, LOFT, Lou & Grey, Dressbarn, Lane Bryant, Catherines, Cacique and Justice.

Some members of the Maurices management team, who were not identified, will invest along with OpCapita in the transaction, which values Maurices at $300 million. The purchaser expects to pay roughly $200 million in cash, which Ascena said it will use to pay down its existing term loan balance.