Sun Country Airlines will add two non-stop flights in and out of Duluth in December.

Flights between the Duluth International Airport and Fort Myers, Florida, and Phoenix, Arizona, were among 18 new routes the Twin Cities-based budget airline announced in a news release Tuesday morning. Flights to both destinations start Dec. 17. One-way tickets begin at $79.

The flights to the Southwest Florida International Airport and Phoenix Sky Harbor Airport are scheduled for Mondays and Fridays through mid-April. Sun Country will offer service using the Boeing 737-800, a 183-seat aircraft with in-seat power and in-flight entertainment options.

Erin Blanton, Sun Country communications manager, said the service is expected to operate out of Duluth on a seasonal basis, when warm-weather winter destinations are in greatest demand.

But Tom Werner, executive director of the Duluth Airport Authority, suggested Duluth could sustain the service on a year-round basis, if given the opportunity to do so.

“With more and more people excited to resume traveling, we’re thrilled to be able to offer them the opportunity to visit these incredible vacation destinations this winter,” Sun Country Airlines Chief Revenue Officer Grant Whitney said in a release.

Werner said the flights come after years of discussion between the airport and Sun Country. 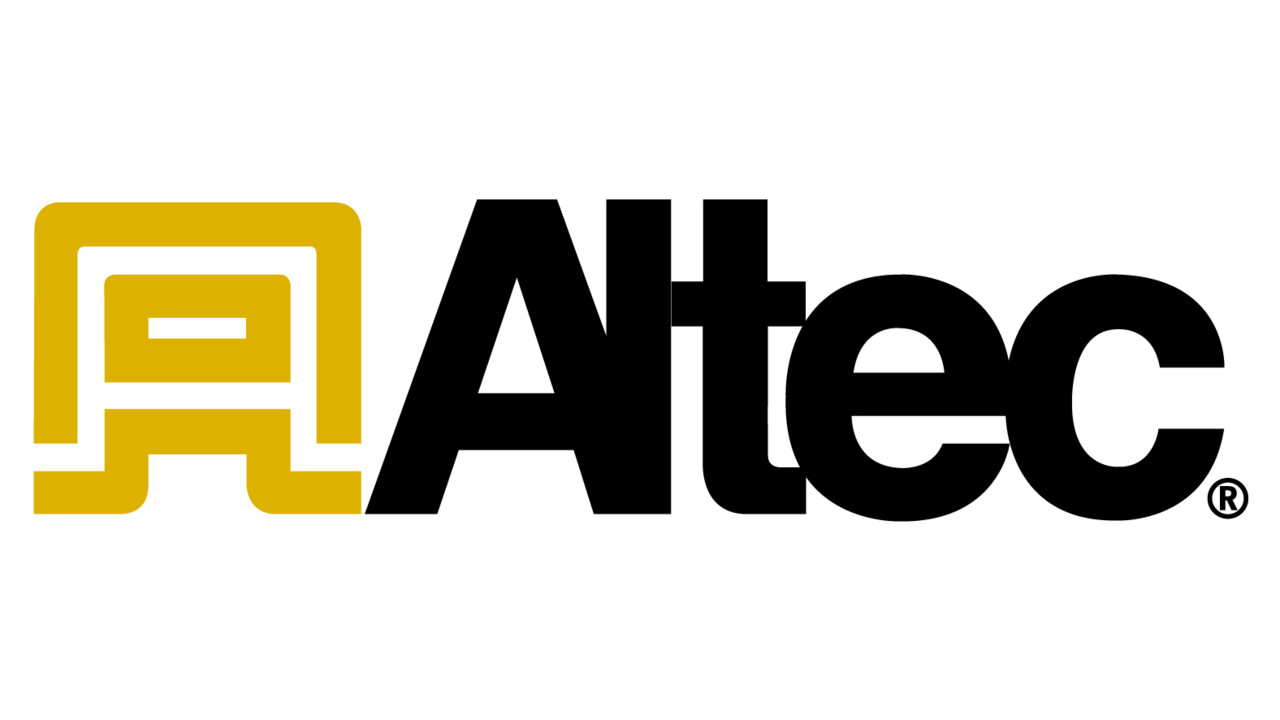